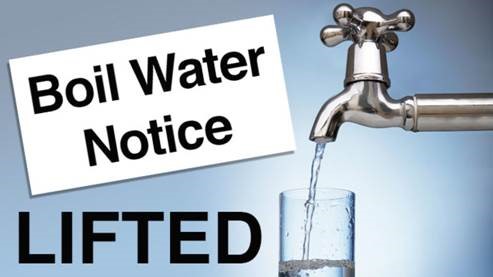 EBENSBURG – A boil water advisory was put into effect yesterday, March 21st, for a portion of the area served by the Ebensburg Municipal Authority. A water line break on Mini Mall Road has resulted in loss of pressure. The water company cannot confirm when the advisory will be lifted. Loss of pressure can interfere with disinfection and provide a medium for microbial growth. Low pressure may indicate the presence of disease-causing organisms. These organisms include bacteria, viruses, and parasites, which can cause symptoms such as nausea, cramps, diarrhea and associated headaches.

The boil water advisory went into effect for Mini Mall Road & Zeman Drive areas in Cambria Township and has now been expanded to include Giant Eagle Plaza.

All effected customers are advised not to drink their water without boiling it first. Bring the water to a boil, let it boil for one minute and then let it cool before using it, or use bottled water.

Once the line is repaired and service restored, a boil water advisory will be in effect until further notice. A SwiftReach call was issued to all affected customers who are registered to receive SwiftReach notifications and the others were contacted by phone.