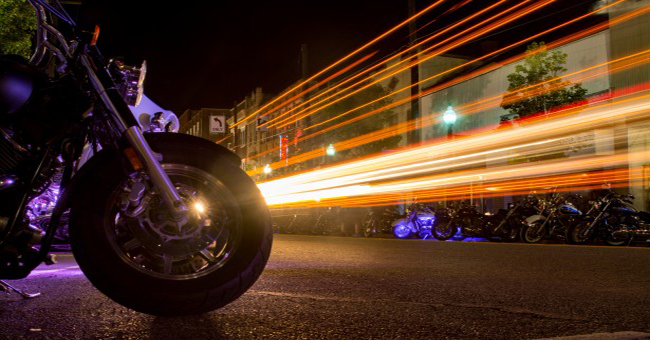 Ebensburg officials and community members are gearing up for the 15th  annual “Wheels & Wings” event to be held Thursday evening, June 20th, in Downtown Ebensburg.  This car, truck, and motorcycle show will once again be combined with a wing-off between local restaurants and vendors!  The event, which is held in conjunction with Johnstown’s Thunder in the Valley motorcycle rally, brings thousands to Downtown Ebensburg each year!  This year’s event will be held in Penn Eben Park (corner of Julian & High Streets) and along North Julian & West Sample Street Streets.

The 15th Annual Wheels & Wings will feature live entertainment from Habatat at the intersection of Center and Sample Streets. The live act will perform from 6:00 p.m. – 9:30 p.m.

Vehicle registration will begin at 4:30 p.m. on the day of the event only.  Only the first 250 vehicles will be registered and the first 150 registrants will receive ‘Wheels & Wings’ dash plaques sponsored by Roundhouse Harley-Davidson.  The registration fee is $7 and vehicles will enter at the corner of Caroline & High Streets. This year vehicles will once again be judged by classes; there will be three bike classes: Sport Bike, Cruisers & Custom Bikes. There will be five car classes: Pre-50’s, 50’s, 60’s, 70’s, Post-80’s. There is also one class for trucks.

A panel of judges will award trophies to the top 3 vehicles in each category. A “Best of Show” award will also be given to one car, truck and motorcycle. The awards will be announced at 8:30 pm from the entertainment area.

Meanwhile, food vendors will serve up their best wings from 5:00 p.m. – 10:00 p.m.  along West Sample Street while competing for the title of “Best Wings!” Additional food items will also be available for sale.