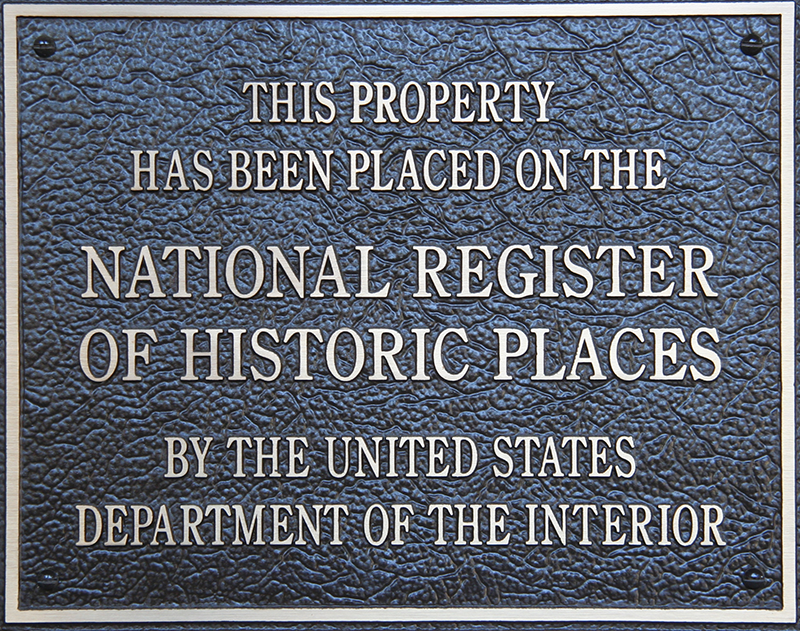 The complete nomination can be viewed at the following link, along with a property inventory, and select photographs: https://gis.penndot.gov/CRGIS/Application/ASPNET/Report/Report.aspx?R=108&T=KEYNO&I=103074